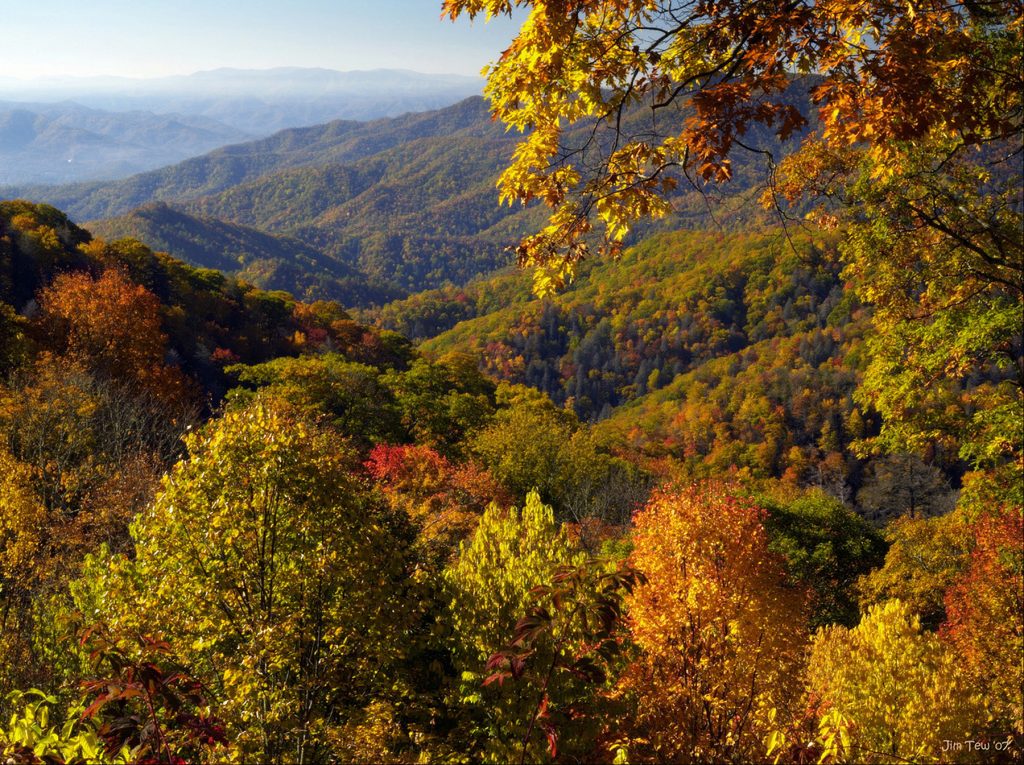 This is the true story of a Boston woman who overcomes all obstacles to bring a better life to the Appalachian mountains, climaxing when her efforts are saved on live television on NBC in 1955.

SCREENPLAY and STORY by Michael Johnathon

The year is 1916. Forty-one year old Boston journalist Alice Lloyd suffers a debilitating stroke and contracts spinal meningitis. Partially paralyzed, she is told by her doctor that she has only six months to live. He says she might extend her life a couple more years if she moves away from the harsh Boston winters to a warmer climate.

Abandoned by her husband and broke, Alice turns to her church for help. Her pastor offers an abandoned missionary home in a small Appalachian hamlet in Knott County, Kentucky. The suggestion, however, came with a warning: The mountain folks don’t like outsiders. In fact, the missionaries were run off with shotguns by the locals.

With her health failing rapidly and no solutions in sight, Alice and her aged mother accept the church’s offer and move to Kentucky in November, 1915. They find the abandoned, windowless property in great disrepair. The mountain folk know of their arrival but let them be, viewing the two women as ” strangers … outsiders from Amerikay.” Appalachia is a land of dark mystery, separate and isolated from the rest of the nation. It is a musical, passionate region of many contradictions.

A few months later, in February of 1916, fifty-five year old Abisha Johnson, father of eleven, has an uneasy night of fitful dreams and visions. He heard about the “firren womin” that have moved into the county. He dreams he sees Alice teaching his children to read the Bible, to be ” . . . unliken the hogs.” His own health poor, Abisha crosses two mountains barefoot in a snowstorm, collapsing through Alice’s cabin door, and begging her to come to his home on Caney Creek. He offers his only possession, his land, and to build her a cabin with windows if she will come.

On this night, the future changed not only for Alice, Abisha and his family, but for thousands of others for generations to come.

And it is the story of Alice. She personally wrote over 60,000 letters to people across the nation on a clunky Oliver #9 typewriter, seeking help for her mountain school. She was spurned, shot at, burned down and went from near bankruptcy to finally being saved on Ralph Edward’s NBC television show This Is Your Life after he read a chance story about her in Reader’s Digest Magazine.

WATCH This Is Your Life full episode

When she passed away in 1962, outliving her Boston doctors, her personal estate was worth only 16 cents. She left this world a true American hero, a wealthy spirit who enhanced the lives of thousands on a magnitude rarely found in modern day America.