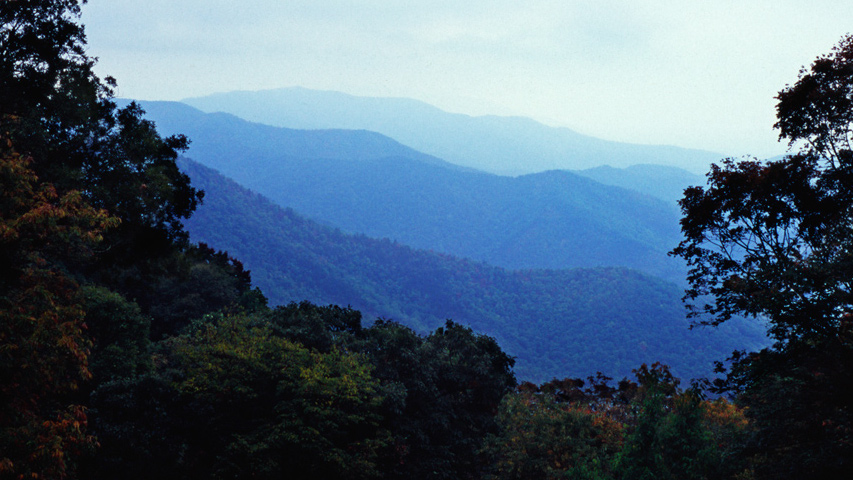 The movie is a positive cinematic canvas of Appalachia, the beauty and sincerity of the people, the love they had for their home. The story is anchored by a strong female lead (Alice Lloyd), with an equally strong female co-star (June Buchanan) Both were determined, motivated, intelligent and passionate women.

BLACK & WHITE is the historic account beginning in 1916, the tale of Alice coming to Appalachia … and of a son and his father in the mountains near Caney.

COLOR is the real-time event of Alice in 1955 aboard the train heading to California. The two stories are told separately until they collide into each other at the end of the script, climaxing with her appearance on This Is Your Life.

FILMING Appalachia one of the most mysterious, magical, and mystical places in America. The camera will tell more of the story than the words. Actors will as much feel their roles than speak them. The camera will also act as a wide-angle paint brush to tell the story in sweeping cinematic language.

MUSIC Imagine “Appalachian Symphonic” … front porch with a classical orchestra … Bill Monroe meets Yo-Yo Ma. “Oh, Brother” meets Dances with Wolves. The music and sound track CD should be organic, authentic, plaintive and beautiful. We will use real mountain musicians in the film.